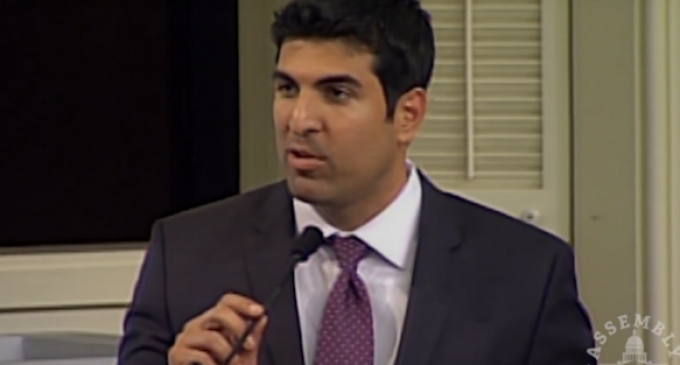 The behaviors commonly seem in the animal kingdom or in zoos are starting to be exposed as second nature to all of the politicians a part of the swamp. Christian Joyal, a prominent neuropsychologist at the University of Quebec at Trois-Rivieres specializes in the sexual deviant disorder found primarily among the animal kingdom, Hollywood, and the swamp dwellers.

Beyond a heavy dose of power, there’s likely a mix of psychological characteristics, including narcissistic traits, reduced empathy, high sexual desire and a lack of inhibition. “This type of sex offenders have what we call narcissistic traits; usually not a disorder, but strong personality traits, enough to make them believe that they are untouchable,”He adds that these individuals may also have reduced concern for other people’s plights — or an inability to imagine how the victim might react.

This disorder is believed to start in pubescence and tends to reflect certain socialization patterns – not surprisingly.

California lobbyist Pamela Lopez released an open letter today detailing how she was sexually abused by a notable Democrat Assemblyman. The political figure who allegedly harassed and assaulted her suffered from this “disorder” called paraphilia, that we once again must point out seems to be pretty prevalent in Hollywood and the swamp.