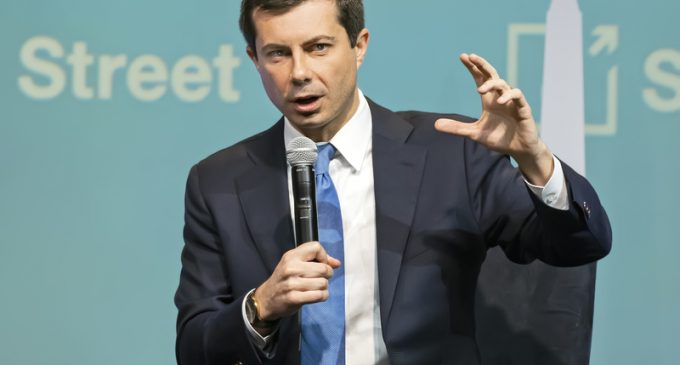 Democrat presidential contender Pete Buttigieg has called for a new visa program to bring in legal immigrants who would flood small American towns to grow their population.

If approved, his ”Community Renewal Visa” plan would serve the interests of big business at the expense of the small towns’ character and culture. There’s no explanation as to where the jobs would come from to accommodate the growth.

For some time, pro-migration groups and Wall Street investors have pushed for ways to increase the country’s population in order to spur additional housing construction and create more consumers.

Why is there no consideration of the impact on small town culture and government services?