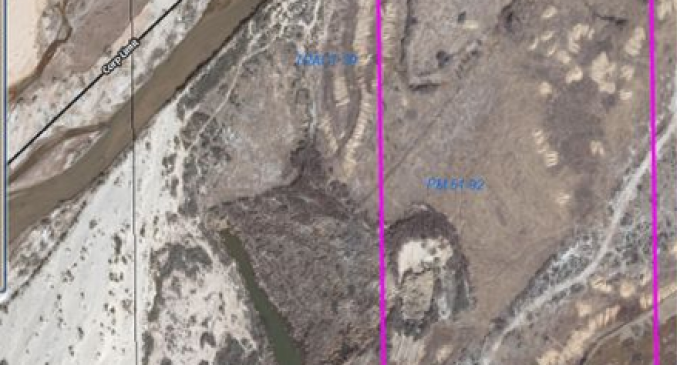 The parcels seem to be in the way of future development with the Chinese, which may even involve a freeway interchange and loop, and all sit west of the same general area as the land where all these ‘trespassing cattle' graze.

We all know that the Reid crime syndicate had ulterior motives for the attacks on Cliven Bundy. Here's the proof. 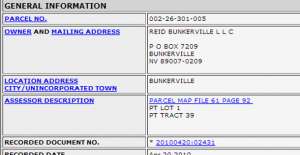