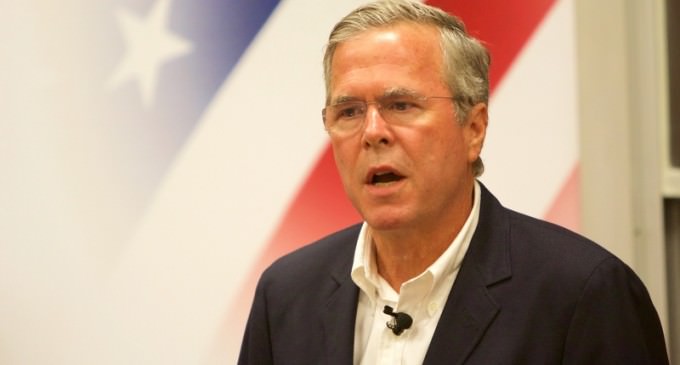 Jeb Bush's campaign has been running weak since before the first Republican debate and his backers and contributors are noticing which way the wind blows. Between stronger and more appealing candidates such as Ben Carson and Donald Trump, Jeb Bush is holding onto his campaign by his fingernails.

Not only this, but Jeb Bush's campaign finance director may have helped to sabotage Mr. Bush's campaign by embezzling over $1 million dollars of campaign funds. With over a year to go until election day, Jeb Bush, the formerly presumed next Republican candidate may have to leave the race with his tail between his legs.

Find out what's happening to the Bush campaign on page 2.