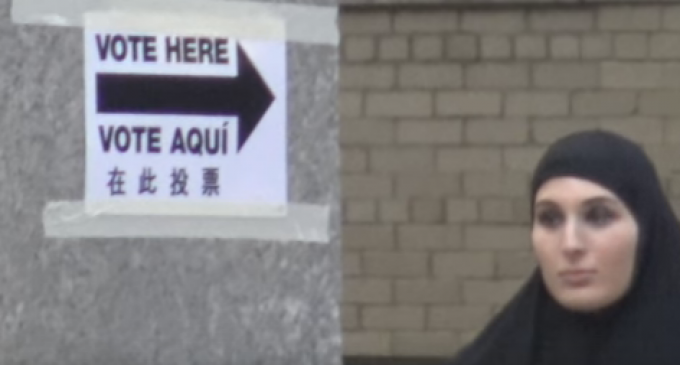 Voter fraud and vote-rigging operations can take and have taken many forms over the years.  Gangsters pulling up in black Cadillacs in front of polling places to watch, and thereby intimidate, voters is something this writer observed decades ago.  Stories of voter fraud in Chicago are the things of legends.  And those are just some of the approaches to illegally change the outcome back in the time before there were electronic voting machines — something that offers political operatives unprecedented opportunities to commit voter fraud.

None of this inspires confidence our system of elections, but rather inspires anger and cynicism.  “Why bother to vote at all if it's all rigged anyway?” would be the question frustrated citizens might ask.  The next step would be to view those elected as probably illegitimate, having won through criminal tactics.

Evidence of yet another method of corrupting the voting process is on page two.