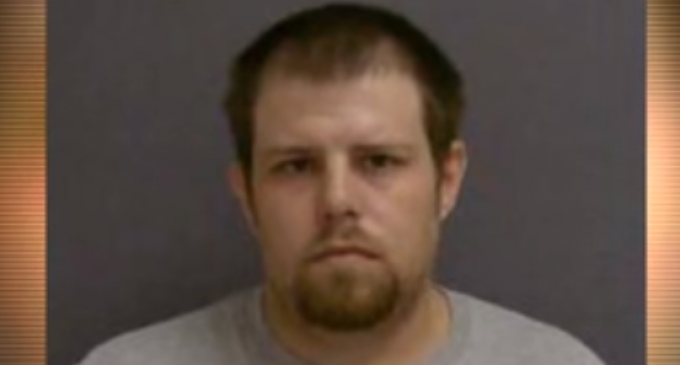 Something must be very wrong in America for our justice system to call people who commit crime victims and people who are victimized by crime criminals.

It sounds ludicrous, but a case out of Portland shows that the courts are amenable to such blatant nonsense. This is what Dunkirk resident David McLaughlin learned almost certainly to his chagrin when he found himself charged and convicted by such a court.

McLaughlin was minding his own business when he discovered that someone had broken into his garage. The intruder, David A. Bailey, had entered McLaughlin’s home with intent to make off with some of his property, as authorities later confirmed.

Doing what anyone would do when they find a potentially-dangerous intruder in their home, McLaughlin grabbed his gun and fixed it on Bailey. Realizing his mistake, Bailey attempted to flee the scene, but not before McLaughlin shot him in the arm.

Despite clearly being in the wrong, Bailey thinks he’s the victim. So much so, that he has taken McLaughlin to court for shooting him!