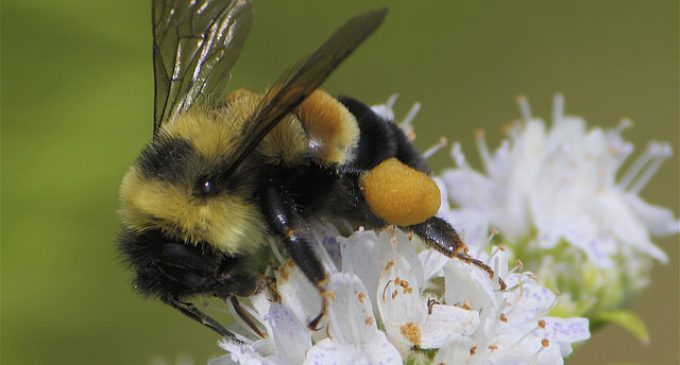 The protected status goes into effect on February 10 and includes a recovery plan. According to research, large parts of the Eastern and Midwestern United States were once full of the rust patched bumblebee, but numbers have drastically declined.

Find out more about this bee on the next page.