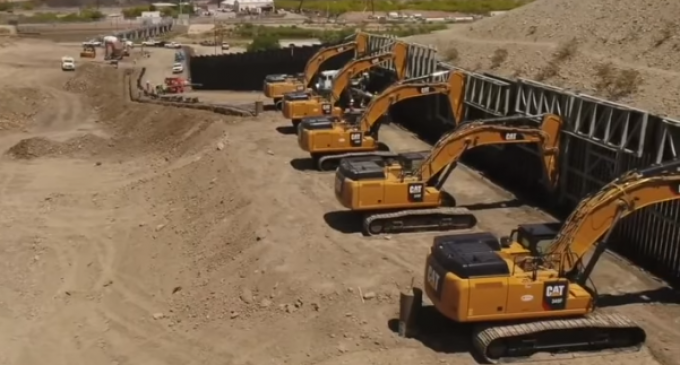 WeBuildTheWall, Inc. was incorporated in the state of Florida on December 28, 2018 as a non-profit corporation with the stated purpose of “funding, construction, administering, and maintaining a United States Southern Border Wall and the processes associated therewith.”

Founder Brian Kolfage is a triple amputee who served in Iraq from 2003-2004 and is the most severely wounded Airman to survive any war. Brian started a GoFundMe campaign eight days before Christmas 2018 because he was “tired of watching the U.S. government’s inability to secure our southern border. Like most Americans, I see the porous southern border as a national security threat and I refuse to allow our broken political system to leave my family and my country vulnerable to attack.”

Since it's inception, the campaign has raised over $20 million from over 325,000 private donors. Mr. Kolfage says they are “just getting started” and have “literally overwhelmed and inspired by the outpouring of support, calls, and emails from American citizens who support our efforts to Build the Wall.”

The organization has moved from collecting donations to actual construction. Turn the page to see details and video on the first half mile they have built.