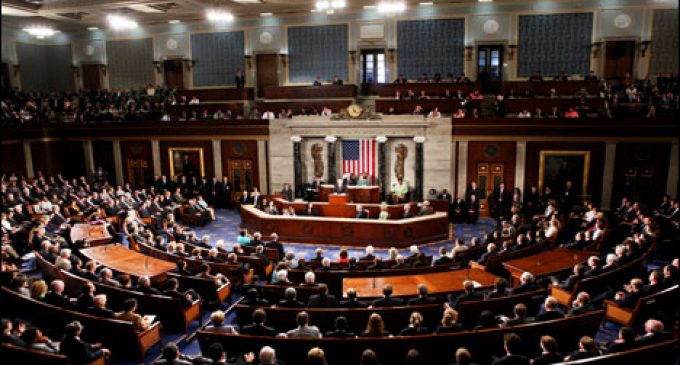 It’s nice that Obama acknowledges that a government shutdown is not a good thing for the country, but it would be even better if he would stop trying to ram ridiculous and harmful measures through – prompting the need for shutdowns in the first place. His insatiable need for control over everything he sees combined with his stubborn inflexibility are the core reasons for this year’s shutdown. Stop spending like a madman, Mr. President, begin to listen to opinions other than your own, for a change, and maybe you won’t need to legislate your way out of procedural quagmire.

Congress sent President Barack Obama legislation Wednesday scaling back across-the-board cuts on programs ranging from the Pentagon to the national park system, adding a late dusting of bipartisanship to a year more likely to be remembered for a partial government shutdown and near-perpetual gridlock.

Obama’s signature was assured on the measure, which lawmakers in both parties and at opposite ends of the Capitol said they hoped would curb budget brinkmanship and prevent more shutdowns in the near future.

The legislation passed the Democratic-controlled Senate on a vote of 64-36, six days after clearing the Republican-run House by a similarly bipartisan margin of 332-94. 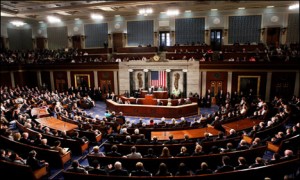 The product of intensive year-end talks, the measure met the short-term political needs of Republicans, Democrats and the White House. As a result, there was no suspense about the outcome of the vote in the Senate — only about fallout in the 2014 elections and, more immediately, its impact on future congressional disputes over spending and the nation’s debt limit.