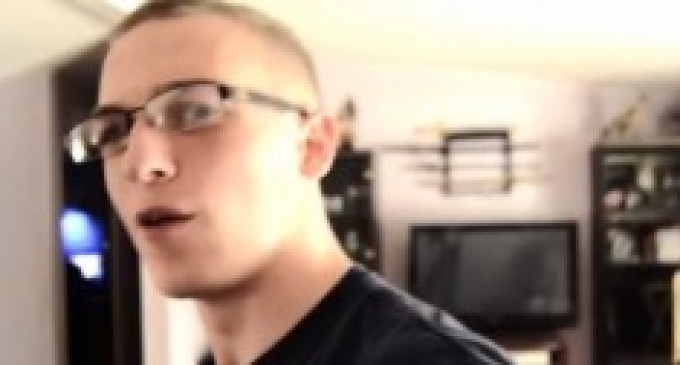 Welcome to the world of lunatic ‘zero-tolerance' policies and paranoia fed by liberal media.

Now Wiser is on conditional release, forced to wear an ankle monitor and banned from contact with his dying grandfather. He has been told to remove firearms from his parents' house. Keep in mind that the only crime Wiser was charged with  involves the school's panicked reaction and the police being over-zealous in describing his EMT tool (the knife) as a weapon.