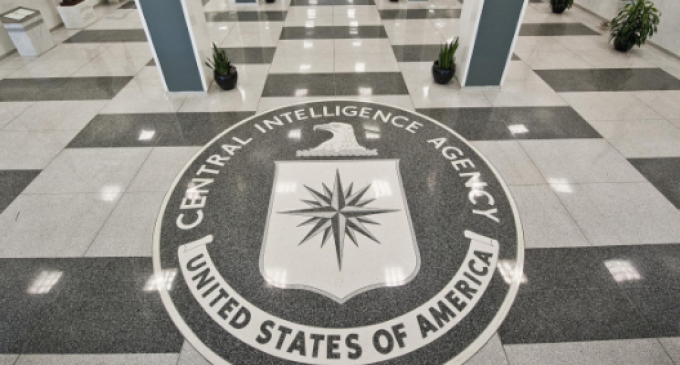 The era of the man at night on a telephone pole, running leads over the terminals to find the right telephone line to tap are long gone. In fact, we may have done a terrific job of bugging ourselves. With so many of our communications devices now wireless and/or connected to the internet, the job of listening in is a matter of having the right software. And it would appear that the CIA and other intelligence services have exactly that.

A recent dump of software and documents on the internet by WikiLeaks has provided a remarkable window into what spy agencies use to eavesdrop as well as the vulnerably of consumer devices such as smart phones and televisions. It really is a time when it’s right to wonder what is left that truly is private.

These revelations courtesy of WikiLeaks come at the same time as allegations have been made by President Trump that the Obama administration tapped the phones in the Trump Tower during his campaign for office. More on page two.