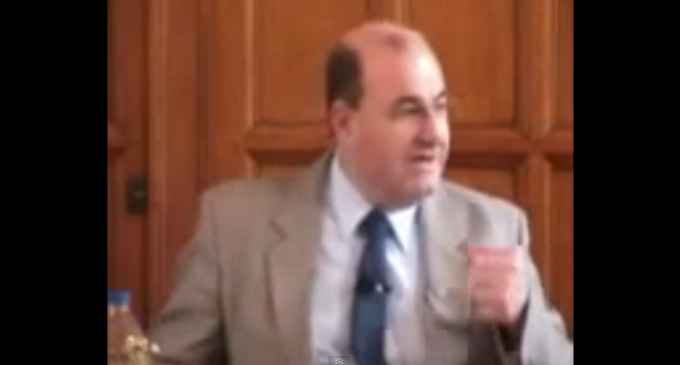 Watch British Intelligence advisor Michael Shrimpton's report that Obama was born in Kenya and that the CIA performed covert DNA testing on him, with the results coming back showing no match to his claimed grandparents.

He also reports that Obama’s father ran guns for the Mau Mau, which was a criminal group that worked with British army in a revolt between 1952 and 1960 in Kenya.