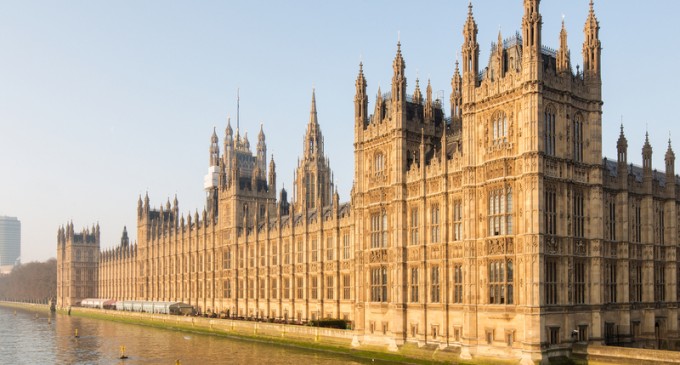 Self described LGBT individuals seem to be suffering from all manner of outrages, and they are not going to take it anymore! If they want to have a orgiastic “wedding” ceremony for two women, two men, two transgenders, or two question mark or non gender individuals, with trained monkeys, Albanian midget strippers, and Barbara Streisand look alike performers, that is their right. And if they demand that deeply religious bakers, floral arrangers, and photographers come to help celebrate and thereby approve of the proceedings, that apparently is also their right, even though it would be intensely offensive to those individuals to do so. If the baker, the floral arranger, or the photographer declined to use their artistic talents to, in essence, approve of or endorse the event, they will be bullied and sued by the LGBT participants, and could also be fined by the government and bankrupted out of business for their mean-spirited and outrageous attempt to respect their own deeply held religious beliefs and ethics.

It seems the rights of the LGBT crowd now trump the rights of anyone else who might have conflicting values, and LGBT's are more than anxious to demand conformance and acceptance, no matter how outrageous their behavior or how offensive their displays.

The latest expression of this nonsense is the bathroom debacle, and it is being cast as a “human rights” issue. Forty year old men who decide, at least for a day, that they are now actually female, are demanding their right to use women's bathrooms along with twelve year old girls, who, to the surprise of Leftists everywhere, might find the experience of have having a bearded baritone in the same bathroom while they take care of business embarrassing and unsettling. Said twelve year old girl's father, however, would be prohibited from entering the bathroom to ensure his daughters safety because he is not female or “identifying” female. Whoever makes these policies up needs to have their butt kicked.