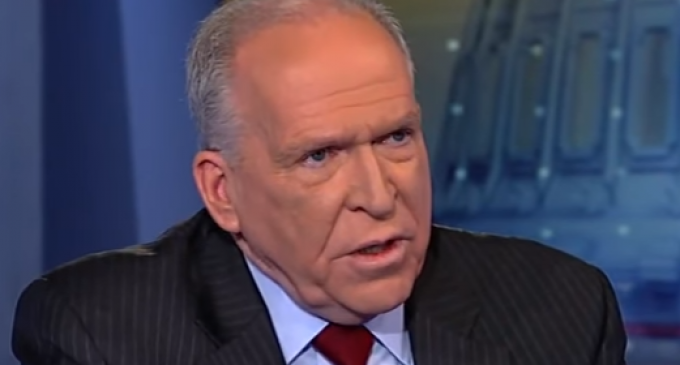 It's only a matter of time before Donald Trump is sworn as President of the United States, but the beef between him and the intelligence community is as thick as ever.

In an unprecedented display of unprofessionalism, leaders from numerous intelligence agencies went out of their way to weigh in on the 2016 presidential election and urge Americans to vote for Hillary Clinton. Their argument was that Trump was “unfit” to lead and would thus jeopardize the security of the country, echoing claims made by pundits in the Beltway and media. Yet all this did was endear the GOP candidate to Americans who started to view him as a breath of fresh air and an agent of much-needed change.

So when Trump beat Hillary in a major upset, the IC, along with the rest of the establishment, went into a tailspin, and declared nothing less than war on the incoming administration.