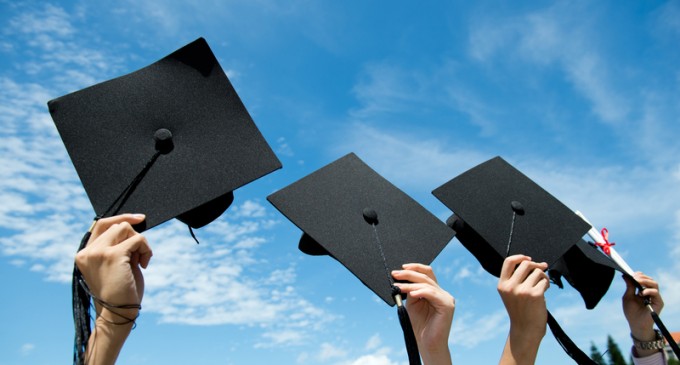 In a time where finding a story about alleged “racial inequality” is as simple as opening the Internet, Breitbart Tech Editor Milo Yiannopoulos is firing back by creating the Yiannopolous Privilege Grant. This is a scholarship exclusively available to white men who wish to pursue an education on equal footing with their female, queer and ethnic minority classmates. While liberals will argue about how that's racist, discriminatory and outright offensive, the current media narrative that minorities and women are an oppressed victim class is false. According to an article written in the Journal of Poverty and Social Justice, current policy reforms are actually systematically pushing young men into poverty and increasing crime rates.

The grant will disperse fifty grants of $2,500 to poor, young white men who need that last push to get them to college, and it's specifically aimed at those who can't make up the shortfall with loans or other sources of income. Unlike the grants that come with FASFA, this grant does not include an enormous cash gift, but rather a stepping stone.

See what else the grant focuses on on the next page.