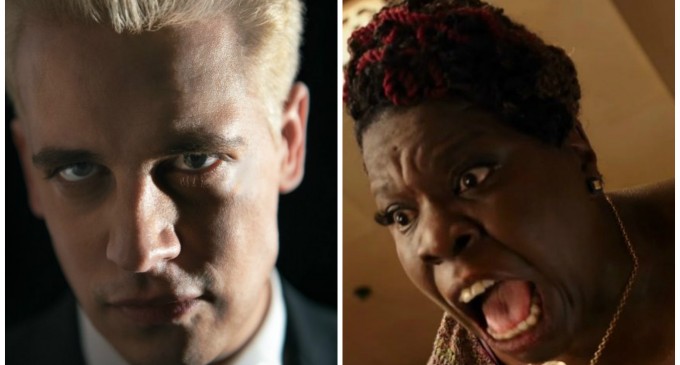 More shots have been fired in the latest war on free speech has been fired, and the party who fired it is one of the biggest social media networks out there.

With the ongoing controversy surrounding the new Ghostbusters movie, it is no surprise that one of the stars would get into it with critics on the Internet. According to Ghostbusters star Leslie Jones, much of the criticism she received was hateful and racist, leading her to claim that Twitter wasn't doing enough to enforce rules against harassment.

Suspecting that this was just an attempt by someone involved with the film to discourage people from criticizing the movie by painting them all as bigots, Breitbart writer and conservative activist Milo Yiannopoulos mused that Jones was blowing the situation out of proportion in order to drum up business for Ghostbusters.

Shortly afterwards, Yiannopoulos was once again banned from Twitter, and this time for good.