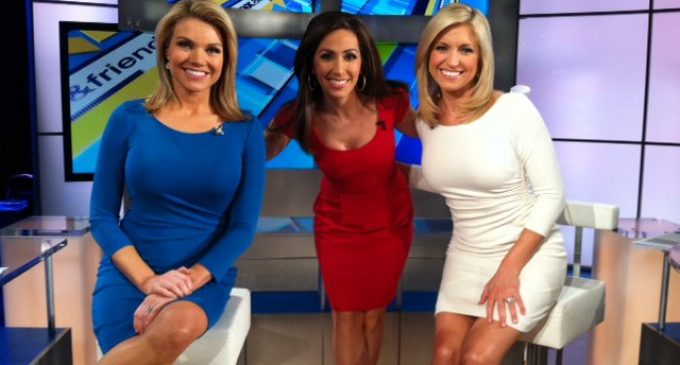 The past year may be Fox News' most tumultuous period since the network was formed in 1996. In twelve months, the network lost its CEO and two biggest stars. In all three cases, allegations of sexual harassment were to blame.

The most significant departure for Fox News may also be its least visible. Roger Ailes, who led the cable news network since its founding, was forced out after several women stepped forward with sexual harassment accusations. Several months after Ailes' departure, a similar fate befell Bill O'Reilly.

Ailes and O'Reilly's behavior also led to the departure of Megyn Kelly, according to reports. Kelly, the star of the network's second highest-rated show, left for NBC after corroborating the stories of Ailes' accusers. Kelly's relationship with O'Reilly was also strained, according to Fox News insiders.

But the story gets more interesting when you consider the role looks played in the hiring of Kelly and many of her female colleagues.

Read one Breitbart author's take on the Fox News drama on the next page: