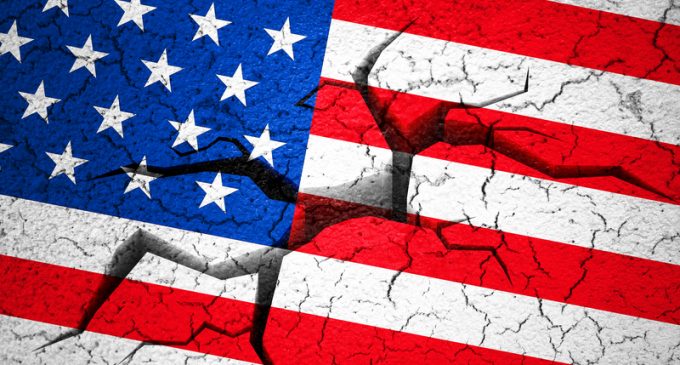 “Virgil,” writing for Breitbart, echos many of the concerns that have been expressed on these pages. Cultures often do not just go peacefully into the night. Rather, their dissolution is often accompanied by considerable unrest, if not just plain violence and civil war.

The United States is no stranger to cultural upheavals as anyone who recalls living through the 1960s knows. The Bill Clinton administration birthed the militia movement as some Americans became convinced that his agenda included such extreme leftist ideas as gun confiscation and the surrender of the sovereignty of the United States to supranational bodies such as the United Nations.

Yet a real civil war has been absent from this nation since the 1860s. This is something for which we should be grateful, yet we should not assume that another violent insurrection in our nation is impossible. When enough people get pushed past their “red lines,” things can turn very ugly.