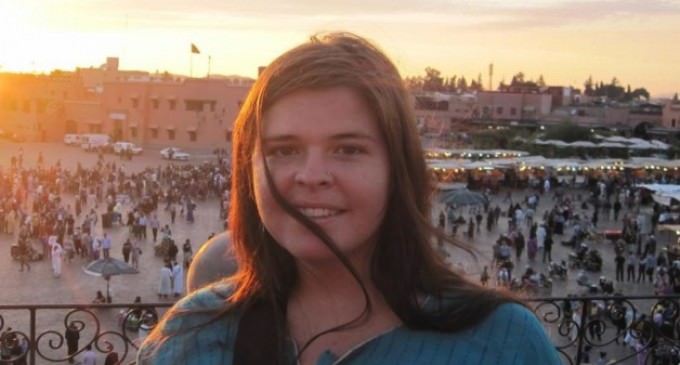 Kayla Mueller would have celebrated her 27th birthday on August 14th.  But that will never happen, and her family is left with what only Middle Eastern families of daughters feel who's daughters are held captive by ISIS.  That their daughters are held as sex slaves under Islamic law.  Mueller was kidnapped, from a bus stop in 2013 while on her way to Syria to work as an aid worker.  What comes next, is a tale of horrific torture and rape, all condoned as something “holy” by the fanatical terrorist al-Baghdadi.