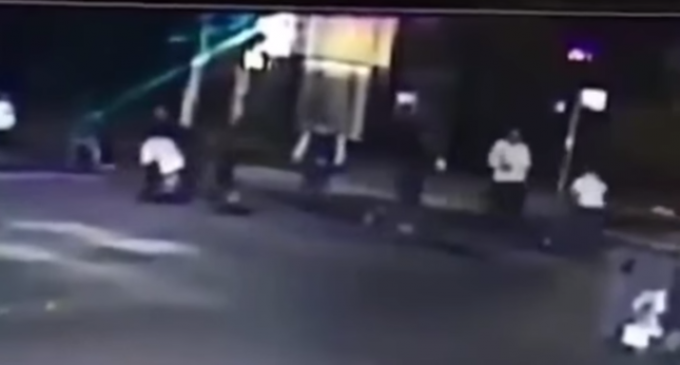 Watch for Obama to call for all knives to be outlawed!

But very seriously — this was a military man that was stabbed, Obama won’t go out of his way.
One of the three heroes who thwarted a terror attack on a French train over

the summer has been stabbed and is in critical condition, according to reports. U.S. Airman Spencer Stone was reportedly stabbed repeatedly in Sacramento, Calif. early Thursday morning. More on the next page: