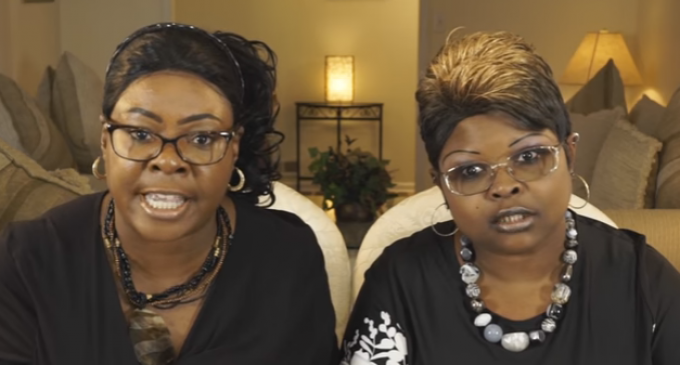 With the Democratic National Convention in full swing and Hillary officially accepting the Democratic nomination, things are heating up outside the Wells Fargo Center in Philadelphia. Bernie supporters are getting ready break down the picket lines after their hypocritical leader put his support behind Hillary and all of the corruption he spent a better part of his campaign calling her out for. And with things quickly escalating, Hillary's muscle has answered the call!

That's right, Bikers for Hillary are on their way to the convention to clean house. This is a group that's been terrorizing America in various ways for the past eight years. Their support of global warming and terrorism has been the subject of controversy. With their reputation in the time they've spent in the political arena, people have every right to feel afraid.

Bikers for Hillary deserves their reputation for being terrifying.

In a video you can watch on the next page, you'll see exactly why you should fear them.