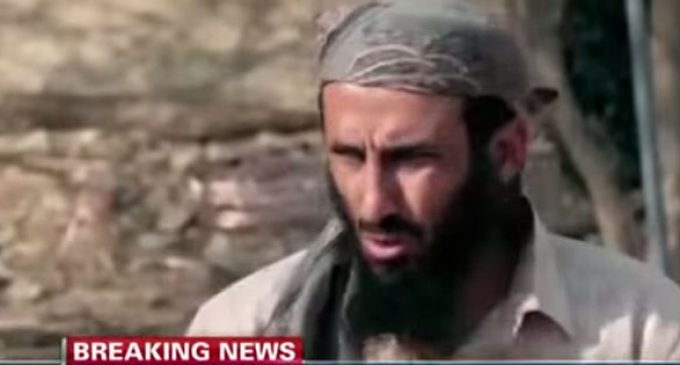 Appearing in this video from Wednesday, an emboldened gathering of top Al Qaeda members listened to the group's worldwide second-in-command, Nasir al-Wuhayshi, somewhere in Yemen.

Just two years after the Obama administration declared the terrorist group fully “decimated” they appear brazenly ready to act against the United States, once more.

CNN described Wednesday as “what looks like the largest and most dangerous gathering in years.”

The video is better-produced than many that have emanated from al-Qaida in the past, and analyst Peter Bergen believes the group is demonstrating a fresh confidence in its ability to carry out strikes against the U.S. — though U.S. intelligence either doesn’t know, or isn’t commenting on, the nature of any plots against the Nation.

“The U.S. intelligence community should be surprised that such a large group of al-Qaida assembled together, including the leadership, and somehow they didn’t notice,” said Bergen. “… The main problem about this group is that it has a bomb maker who can put bombs on to planes that can’t be detected.”

Obama touted the imminent eradication of al-Qaida as a terror threat against the U.S. throughout his re-election campaign, telling multiple audiences that the group is “on the path to defeat” and its loose network of affiliates are “on the run.”

An alternate theory suggesting a reason behind al-Qaida’s recent resurgence might posit that the terror group never has been “decimated” and that its organizational, communications and recruiting tactics have simply changed to accommodate both the Obama Administration’s few successes and to take advantage of newly lawless zones that permeate freshly destabilized areas of the Mideast.