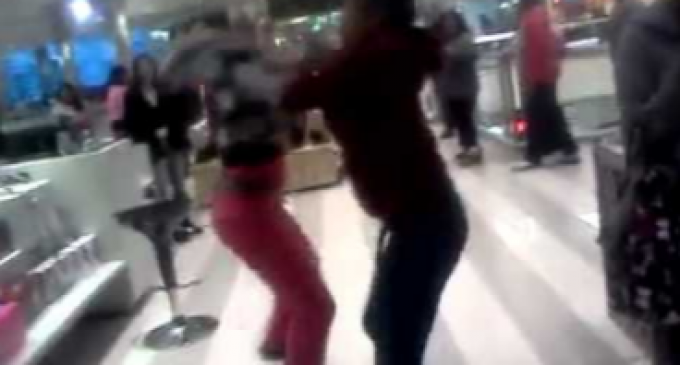 2016 has borne some of the most shocking incidences of violence in the US in recent memory, and it looks like the year is not going to go silently into the night as it comes to an end.

For some time now, people have been inculcated with the idea that physically attacking others is acceptable if they have been harmed. Whether the harm is real or not is beside the point, as it serves the purpose of legitimizing violence for those who would seek to use it to advance their goals. Chief among these apologists is the Black Lives Matter movement and its liberal allies, who have spent the better half of the past two years justifying riots and other anti-social activities as acceptable responses to perceived oppression. But instead of affecting the social change that BLM claimed it would foster, defending violence has opened the door to – guess what – more violence.