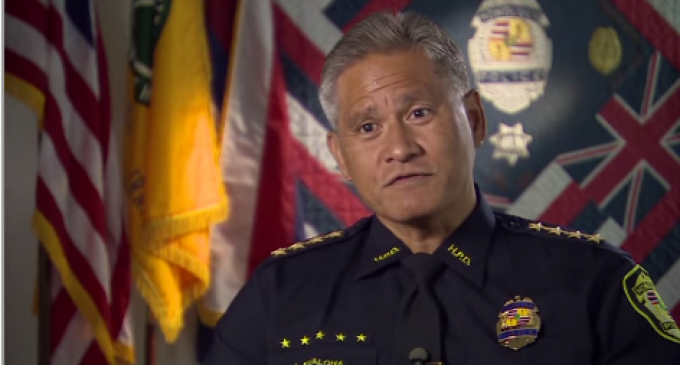 Something dicey happened in paradise as the Honolulu police officers melted their handguns at a loss of $575,000.  The force was upgrading to lighter and less expensive Glock 17s, but chose to destroy their old guns instead of selling them to law-abiding citizens or donating them to another department as is practiced elsewhere.