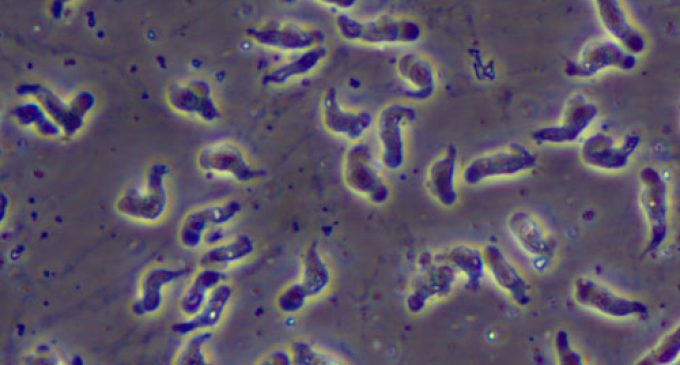 Sounding like something out of a horror movie, the Louisiana Department of Health (LDH) has confirmed that dangerous, brain-eating amoeba have been found in two of the state’s public water systems.

Naegleria fowleri is naturally occurring freshwater amoeba that’s been known to fatally affect humans in certain circumstances. Those infected will have symptoms such as vomiting, fever, headache and stiff neck, all of which can be experienced with other illnesses. People with those symptoms should consult a doctor immediately.

Those severely infected can contract primary amebic meningoencephalitis (PAM), a brain infection that seriously damages brain tissue.   Infection generally occurs when victims have been exposed while swimming in fresh water such as lakes and rivers.

The water systems in question have had the contamination in the past and there are water treatment steps that can be taken to clean the systems.

Find out in which systems the lethal amoeba were found and what precautionary measures can be taken to avoid infection. Details on are the next page.