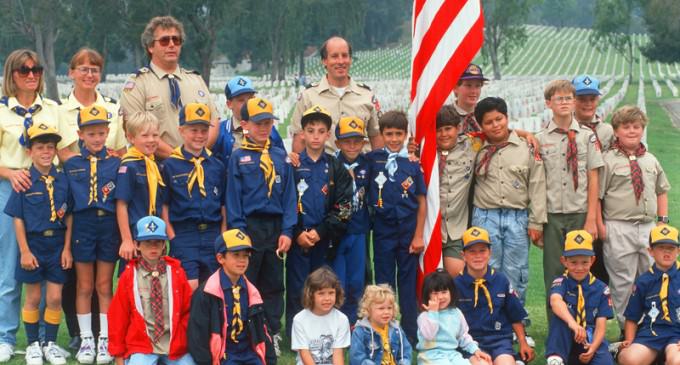 In an apathetic-toned statement Robert M. Gates, the president of the Boy Scouts of America, called to end the ban the Boy Scouts have on gay adult leaders, stating, “we must deal with the world as it is, not as we might wish it to be.”

In anticipation of being sued, former secretary of defense states that the Boy Scouts must change before the courts force them to do so. And this imagined loss in this imagined court case is feared to be right around the corner, Gates continues, “we must all understand that this will probably happen sooner rather than later.”