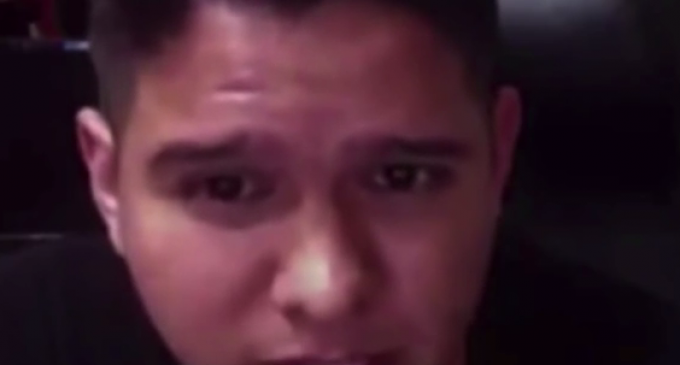 Donald Trump's presidential campaign has been a heated one. People either love him or they hate him. There is no balance between the two or any center ground. If you examine those who hate them, which is just about every liberal out there, you'll notice a trend. They don't despise him for his position on foreign policy or his stance on the Middle East. They don't even despise him for being the Republican candidate. They despise him simply for being “racist” and “full of hate.”

Basically, they hate him because he's honest, and he's presented some hard truths that Americans need to face. And because of this, liberal politicians and their brainwashed followers have gone to great lengths to try and prevent him from being president. Yes, desperation is a stinky cologne. Now, however, calls to violence are being made all across the Mexico and the United States, calling people to arms to kill Donald Trump and his followers.