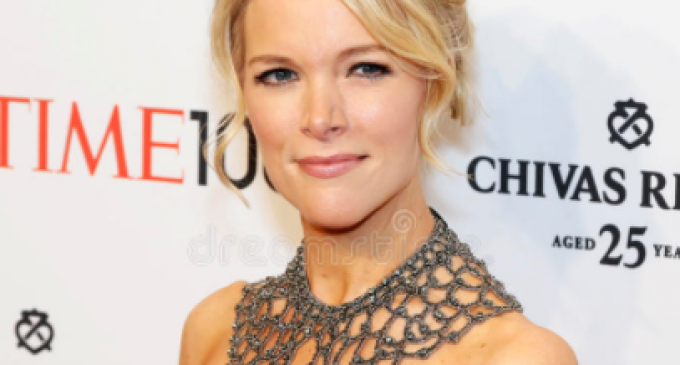 When it comes to choosing a new poster girl for media hype, Megyn Kelly has got to be at the top of the list.

In the fuss over her leaving Fox News to become the new “star” at NBC News, it’s clear that the NBC network big-wigs got scammed by all Megyn’s hype and the fact that she took on Donald Trump during the presidential debate. Trump hatred is not a good reason for hiring someone.

While summer often is a time of lower television ratings, Kelly’s are downright dismal and plummeting rapidly.

Find out just how disastrous a mistake NBC has made and why the latest ratings are so humiliating for the smug Kelly. The story continues on the next page.