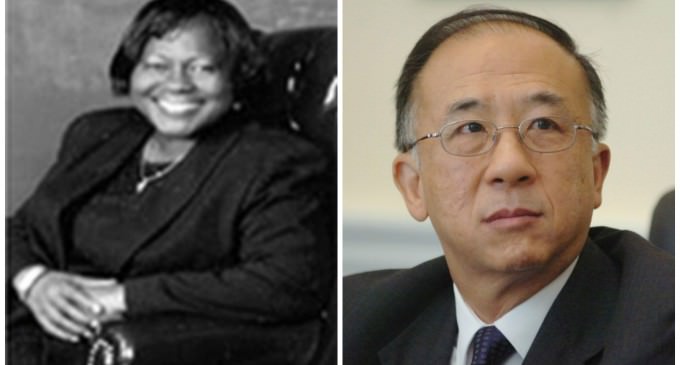 After an odd turn of events that resulted in the arrest of Daisy Obi, a 73-year-old ordained minister from Nigeria and pastor of the Adonai Bible Center in Somerville, a city just North of Boston, a judge has sentenced her to two years in jail, but required her to only serve six months if he complied with a certain set of conditions.

Obi is being accused of pushing a Muslim tenant in the apartment building she owns, down a set of stairs. Gihan Suliman is the alleged victim of this “attack” and says she fell down 15 to 20 stairs, hitting her face on a banister, cutting her lip and tearing a ligament in her shoulder.

Surinam further accused her landlord of shouting anti-muslims remarks on several occasions. Both parties are claiming that the other one hates them because of their religion. This has created a lot of confusion as to who is telling the truth. And because of the obviously liberal leanings of the judge, nobody really seems to be on Daisy Obi's side in this court case that has spawned another court case. The question that many are asking now is if the judge's punishment is unconstitutional.

Read the arguments on the next page.