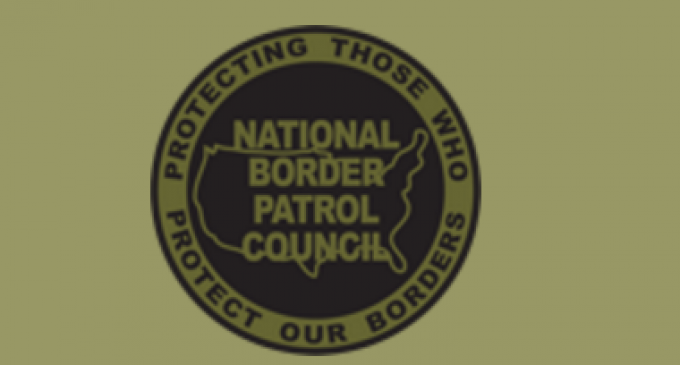 Border security has been one of Donald Trump's signature issues since the infancy of his campaign — and was the root of his first controversy as well. After some took issue with his (technically true) assertion that Mexican illegals increase crime rates, drugs, and rape in the United States, Donald refused to back down, instead doubling down on his assertion that we ought to build a giant wall on our southern border.

Oh — and make Mexico pay for it.

People have said that his plan is unrealistic, racist, and would do little to curtail the problem on our southern border, but this week Donald may have proved them all wrong, as he's picked up a key endorsement from the National Border Patrol Council (NBPC).

This endorsement will likely do little to change the minds of the legions of anti-Trumpites who attack the Donald's every move without consideration, but it's further evidence that behind Trump's usual controversial bravado is a man whose policy combines common sense with effective action.

To see the NSPC's endorsement, continue reading on the next page: