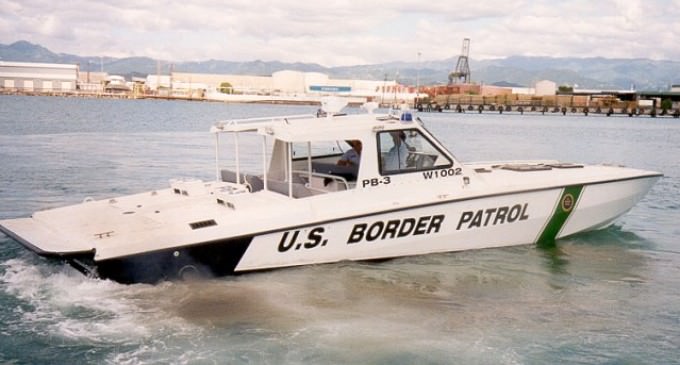 The United States used to be a place where people wanted to come because the great freedom we HAD offered them an opportunity to make a better life if they worked hard. Now, it seems that the United States is a place people come to take advantage of the system – as provided to them by the socialists.

When they were attempting to illegally enter the U.S. off the southern California coast, their panga boat collided with the Border Patrol vessel, killing one illegal.