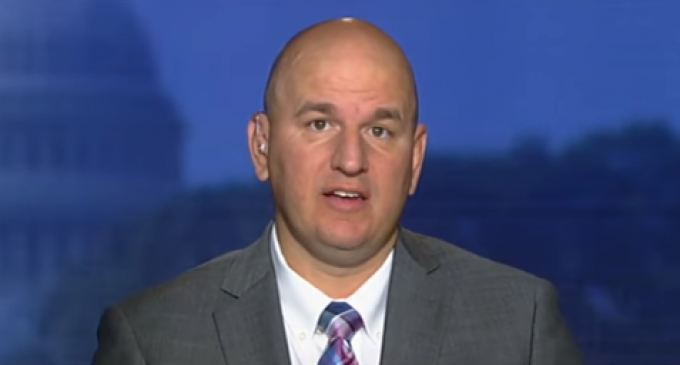 Donald Trump is making good on his promise to crack down on illegal immigration — even without the help of Congress.

While Trump’s anti-illegal immigration theme ended up a winning strategy in November, Republican lawmakers have been slow to move on Trump’s agenda. Several have tried to shelve border wall funding, though there have been recent breakthroughs, while others are refusing to crack down on sanctuary cities across the United States.

But the lack of congressional work might not end up mattering much. According to one border patrol official, the Trump administration’s efforts to curb illegal immigration have been a smashing success.

Read about the union chief’s praise of Trump on the next page: