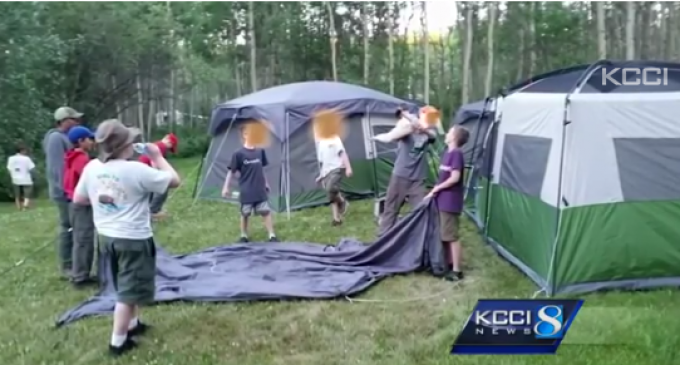 The federal government has been hiring thousands of thugs into its agencies in anticipation of civil unrest – they want people without conscience and who are overly reactive – basically, they want mindless animals.

This couldn't be exemplified better than a recent incident when a border patrol agent pulled a gun on a Boy Scout. It seems the Boy Scout took a picture of the agent, which the agent incorrectly stated would get him 10 years in prision, and when the boy reach into his bag the agent pulled a loaded gun on him. 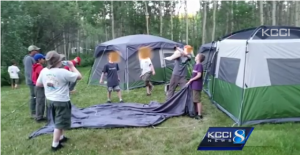