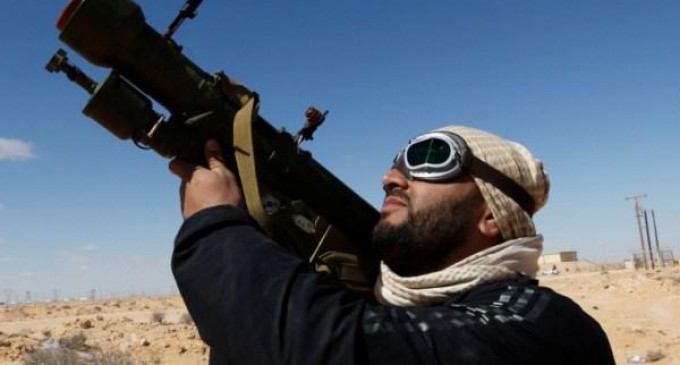 So the U.S. state department is shipping guns directly to our supposed enemies!

The murder of Ambassador Stevens in Benghazi was actually an organized hit to cover up direct arm deals.

A former CIA gun runner revealed that the U.S. Ambassador to Libya, J. Christopher Stevens, was killed in the Sept. 11, 2012 attack on the U.S. consulate in Benghazi in order to cover up the U.S. State Department’s direct arm shipments to al-Qaeda.

William Robert “Tosh” Plumlee started his career as a CIA contract pilot in the late 1950s, delivering guns and ammunition on behalf of the agency to Fidel Castro. Plumlee confirmed that such arm deals are still common today, with the State Dept. shipping arms to al-Qaeda via the CIA.