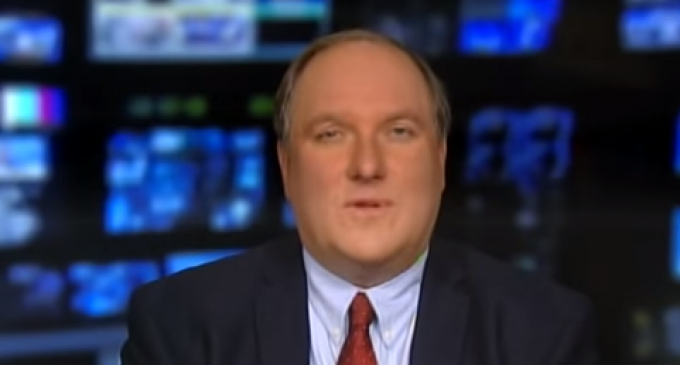 Speaking to a panel on Hannity on Thursday, The Hill’s John Solomon dropped a bombshell revelation that the Defense Intelligence Agency holds a document which could potentially exonerate retired Army Lt. Gen. Michael Flynn.

In a court filing on Tuesday, former National Security Adviser Michael Flynn claimed that the FBI pressured him to participate in his fateful January 2017 interview without a lawyer. The allegation prompted U.S. District Court Judge Emmet Sullivan to order that all documents related to the interview be turned over to him. This has sparked speculation that the case against Flynn could be tossed out.

Soloman is calling for the document held by the DIA to be released with the hopes it could “enlighten” Judge Sullivan.

John Solomon: “Let me say this about Mike Flynn. In May 2017 there was a document identified to a small number of people in the United State government. It’s in the possession of the Defense Intelligence Agency. For 18 months there’s been an effort to resist declassifying that document. I know that that document contains extraordinary exculpatory information about General Flynn. I don’t believe the president has ever been told about this document. One lawmaker discovered it but he was thwarted by the Defense Intelligence Agency in his ability to disclose it. I think we all should ask for that declassification! Get that out. It may enlighten the judge!”

Turn the page for video of the Hannity segment.