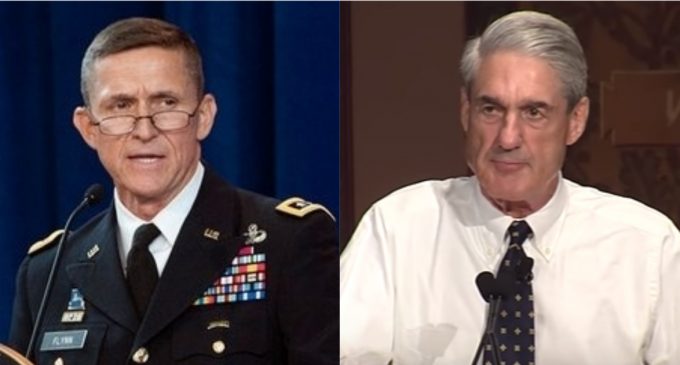 In a court filing in December 2018, National Security Adviser Michael Flynn claimed that the FBI pressured him to participate in his fateful January 2017 interview without a lawyer. The allegation prompted a U.S. District Judge to demand that Special Counsel Robert Mueller turn over all the documents related to the questioning of Flynn that Mueller has been withholding.

In a recent interview former FBI Director James Comey admitted that he personally sent two agents to conduct the interview with Flynn, acknowledging that this was not standard practice when handling a White House official. He said it was “something I probably wouldn't have done or maybe gotten away with in a more … organized administration.”

“If the FBI wanted to send agents into the White House itself to interview a senior official, you would work through the White House counsel, and there would be discussions and approvals and who would be there,” Comey said, describing how it is usually done. “I thought: ‘It’s early enough, let’s just send a couple guys over,’” he added.

See the details of how Mueller and the secretive interview papers are now under the microscope on the next page.