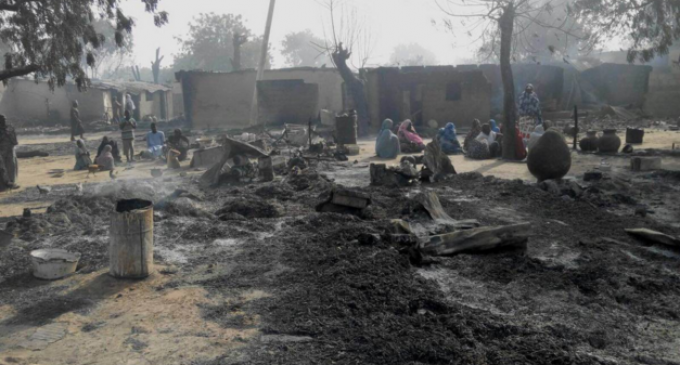 After so many foreign policy failures, one cannot be surprised that President Obama has failed miserably in his effort to defeat Boko Haram. The nebulous terror group has struck again in Nigeria, burning some children alive.

With the First Lady striking America's first blow with a Twitter hashtag campaign #BringBackOurGirls, the Obama administration was poised to swoop in a FaceBook meme Boko Haram to death.

Unfortunately, the ultra-shallow foreign policy of Obama was laid bare. One would compare him to the rainbow and unicorn crowd, but Obama's unicorns deliver weapons and armaments to ISIS. They stand idly by as young girls are raped to death by Boko Haram.

The specialists he deployed to “observe” Boko Haram are probably so burdened with ridiculous rules of engagement, that in five years we will all cry out in righteous anger at the stupidity of our government when these agents write their tell-all books.

America is seeing every single aspect of the President's foreign policy come crashing down into an ash-heap and our next President will have to clean it up.

Please see the next page for details on Boko Haram's latest massacre.