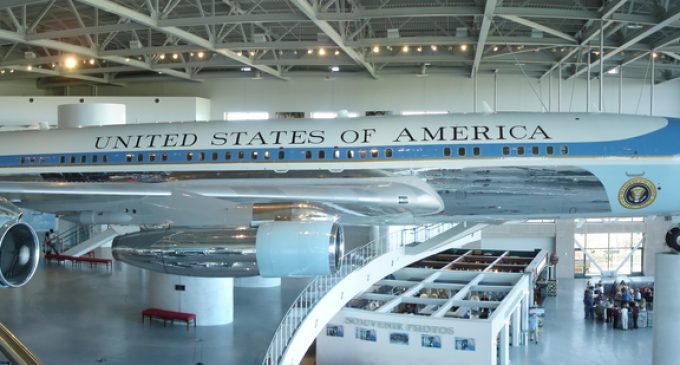 Before Donald Trump even took office he managed to save taxpayers millions of dollars in government expenses.

Throughout his campaign, the populist conservative made it his priority to fight the excess and irresponsibility that has come to characterize American politics. Whereas his rivals enjoyed the support of wealthy donors and special interests, Trump took the bold stance of not accepting any money from these groups, instead relying on small donations and his own fortune to finance his quest for the presidency. It was a risky move, but one that paid off since it convinced Americans that he was the real deal and rewarded him with their votes.

Nevertheless, many were worried that Trump's campaign trail talk was just that, and understandably so. Countless politicians before him promised to throw the bums out only to befriend them upon taking office. Today, however, the Donald laid those concerns to rest.