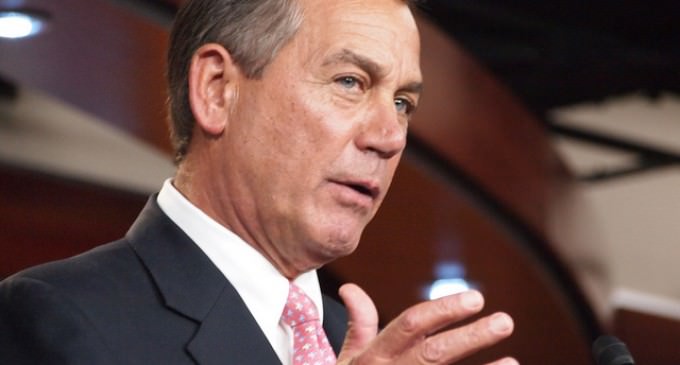 Back in 2009, while Obama was pushing the ACA through Congress, Boehner was ‘leading the opposition' against it, but all the while making investments in anticipation of getting it passed, making him not only an ‘inside trader', but simultaneously an ‘inside traitor'.