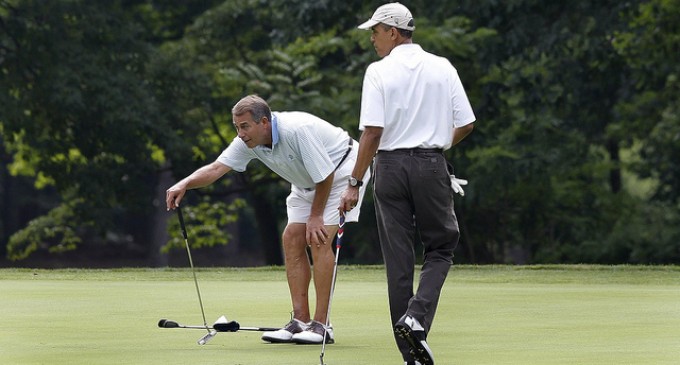 Gohmert stated that measure H.R. 5759, first put forth by Rep. Ted Yoho (R-FL), was lauded as a path to block the the President's amnesty actions, but after Republicans approved the measure the legislation was dramatically altered by the leadership through the Rules Committee process.