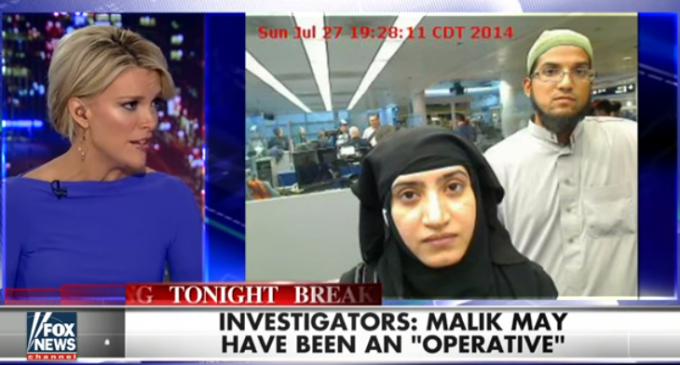 The body of Tashfeen Malik remains in the San Bernardino county morgue, unclaimed and unwanted by anyone. The family of her husband, Syed Rizwan Farook, didn’t want her body and no mosque or Islamic community leaders want to take her.

Local political and religious leaders want someone to claim her body in order to perform the burial in accordance with Islamic tradition, but doing so much as claiming her body becomes a political issue. Malik’s body has become a controversial issue that no one in the community wants to handle. If no one claims her body it will be cremated at the taxpayer’s expense, which is forbidden by Islamic law for even the most violent killers.

Tell us what you think: does the body of even a malicious terrorist deserve a religious burial? And does performing that burial implicate disrespect for the victims of that terrorist?

Find out more about Malik’s unwanted corpse on page 2.