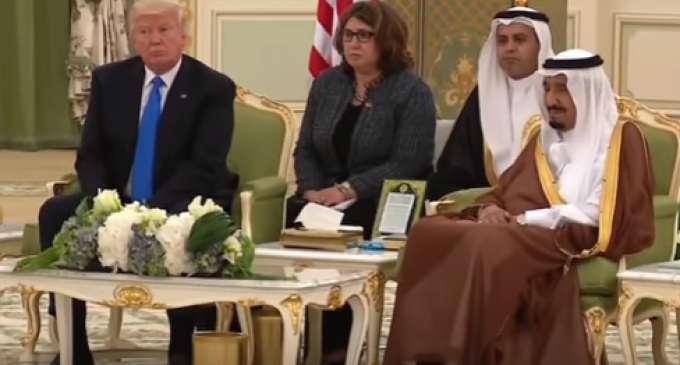 President Trump and the 1st lady received a far different reception than the Obama's during their visits to the country.

Middle Easterners had little respect for Obama and were appalled by Michelle’s angry scornful face throughout the visit.

But far more important than even mutual respect, did the Middle Eastern leaders present during President Trump’s visit actually listen to his message?

This video alleges that there was far more going on beneath the surface than most people realized.