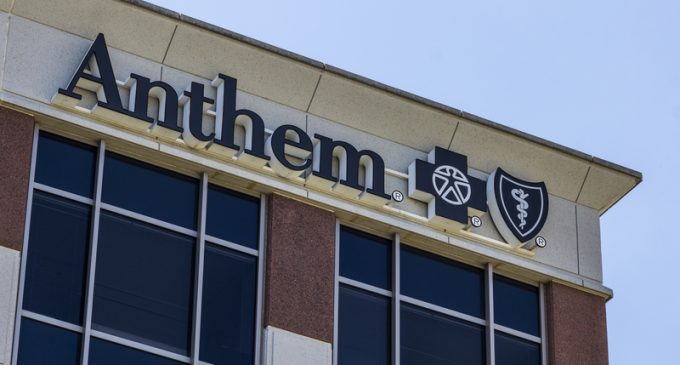 Big government is never the answer to big questions. Obamacare was rammed down the throats of the American people by Senate Democrats, who voted 100% approval against 0% Republican Senate votes, in spite of the fact that polls of the American people showed a decisive rejection of the plan. Democrats themselves admitted they did not know what was in the plan, how it would work, and what it would cost. Subsequent disclosures show that Obama and his administration lied about what it would cost, and that the only way they could get buy-in was to lie. The blatant misrepresentation by Obama stating that American families would save $2,500 per year in medical premiums and that families would be able to keep their doctors and their medical plans if they preferred was also recognized from the very beginning to be false, and should be a prosecutable offense, given the pain, suffering and cost it has caused the American people.

The problem is that once a government program is launched, no matter how ineffective or how big a failure, it only grows. Obamacare is even worse in that the cost my be so high and the failure so deep that it will collapse under its own weight. Of course rather than letting the free market repair the damage, you can be sure that Democrats will double down and insist that what is really needed is a single payer system where the people have no choice and government will control all health care in this country. We already see with the scandal plagued Veterans Hospital disaster that government is definitely not the answer if we want affordable and effective medical care, but that will not change Democrats pushing for a state run solution.