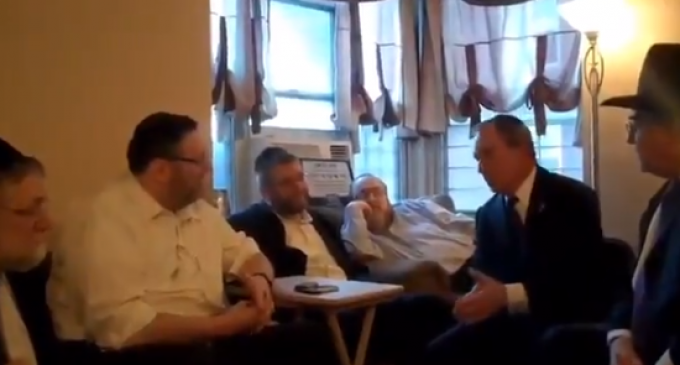 When people have accused Michael Bloomberg of trying to buy his way to the Democratic primary race they weren’t wrong.

Whether it's his million-dollar media buys or paying people to write tweets and memes for him, instead of having organic support, the cartoon perception of the monopoly guy running for president cannot be shaken by Bloomberg.

His notorious memo, Portable Bloomberg: The Wit and Wisdom of Michael Bloomberg, written by a former employee, has come to light.

Coupled with his Nanny state image from his soda ban in New York City, these things are haunting his campaign today

If you haven't read Portable Bloomberg: The Wit and Wisdom of Michael Bloomberg, you are missing out on what this candidate really thinks.

Here is Bloomberg on women in the workplace:

His opinions on healthcare are landing him in hot water as well.