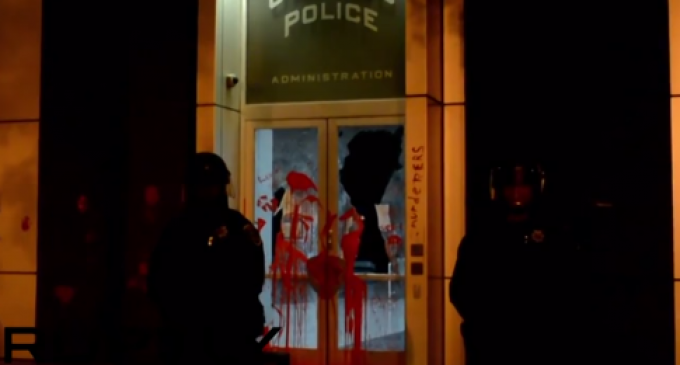 Black Lives Matter was supposed to be a movement intent on putting an end to police brutality. They've interrupted political rallies on both sides of the isle, invaded Christmas celebrations, and were even partially responsible in the murder of eight police officers in July alone — all without a clear message.

Despite their initial cause, Black Lives Matter has evolved into nothing more than a chaos organization.

The latest proof of this comes to us from Oakland, CA. There, local law enforcement invited Black Lives Matter supporters to a barbecue so that a dialogue could begin between the two sides. The police had hoped that the event could ease tensions and build bridges in the local community.

Unsurprisingly, the offer was refused by Black Lives Matter.

See why Black Lives Matter turned down the invite on the next page: