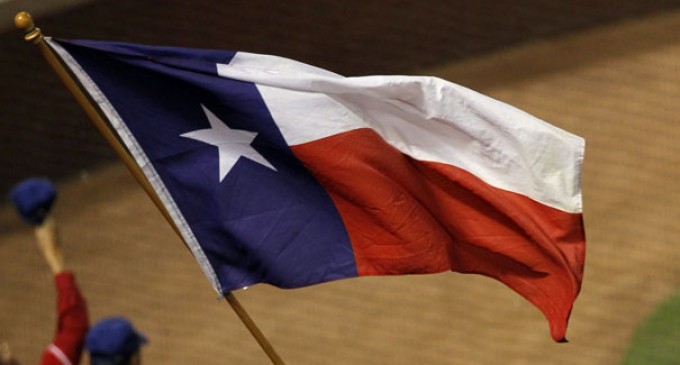 The Bundy Ranch siege by the Bureau of Land Management (BLM) is just one of many actions by the agency, which seems to seek control over large portions of private and state lands all over the country. A rancher in Texas is being told that his land, on the border between Texas and Oklahoma, 130 acres which has been in his family for nearly 100 years, has been taken from him, despite all the taxes and fees he's paid over the years.
The BLM now claims authority over his land, but nobody can give him any idea why.
Is this another Bundy Ranch situation brewing?
Watch below and be sure to share this developing story with friends and help expose these BLM tactics.

Source: On The Record
Photo: RedFlagNews