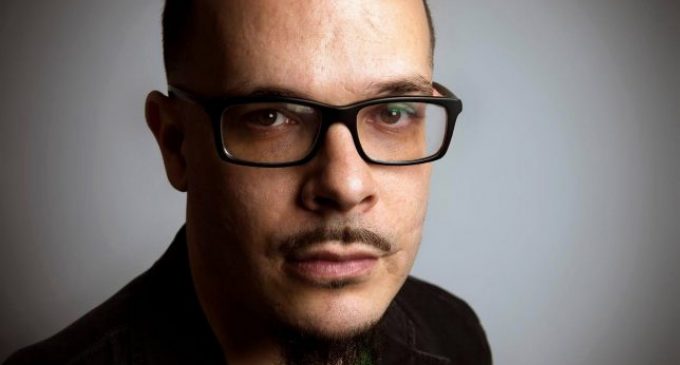 I know and you know that hypocrisy is the Left's middle name and it's abundantly clear each and every time they gleefully shed fake tears every time there is a White terror suspect who has done a terrible deed and many people are killed.  We are treated to a barrage of calls for new gun control legislation at the weaker end of the spectrum and all-out gun confiscation at the radical Leftist end.

In the meantime, it is an undisputed fact that not a single gun-control measure (from the very weak to the radical Left) would have prevented any of these tragedies.  Remember that even in countries where their legislation is some of the strongest against personal gun ownership (like Great Britain) these horrible mass shootings occur with regular frequency.

Knowing all of this, the Left has a somewhat different approach to the often-cited statistics that never quite support their point of view, but to which they will point when they wish for America to be gun-free.  The newest approach is to explain that white people (yes, white people) are the reasons why these mass shootings occur!

Turn the page to read the opinions of a man completely deranged and obsessed with the idea that the only thing that would make this country great again were if all Whites were shipped out to an island and forgotten by the world!