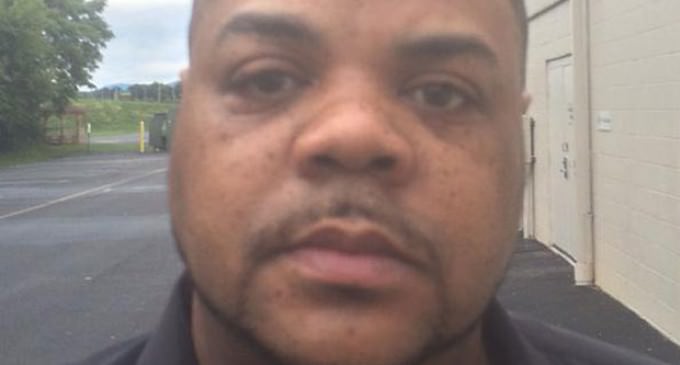 Well, this time the shooter was black.  And gay.  And crazy–called an “injustice collector”—a term coined by FBI profiler Mary Ellen O'Toole, Phd.  In the liberal media, the focus immediately went to that homophobic, racist American culture “created” Bryce Williams.   Would that be the case if the shooter was white?

Think about that as you take a look back at the bizarre reactions and ‘reports' from media and from leftist activists on the Next Page. These people are so agenda-driven they delude themselves: