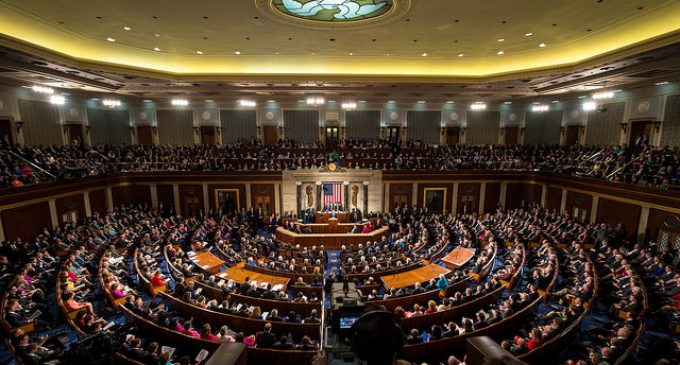 It could be that much of the furor over President Trump's alleged connections to Russia and other non-events is being generated by Democrats and their allies in the press for purposes other than just attempting to take down the president. It is likely that they are running interference for their own malfeasance, real crimes that could land some of them in jail.

It certainly is not outside the realm of possibility. For one thing, investigations into Hillary's corruption during her time as Secretary of State are not over, and if things turn ugly that could implicate others in the party. In addition, in what would be a strange twist, there is the possibility that it was the Democrats who were working with Russian interests during the election, although that remains to be proven.

An issue that has been dormant for a bit is the scandal where a group of IT specialists working for Democratic Congressmen engaged in gaining access to their computers, thereby benefiting from private and confidential materials. Now it would seem things go deeper than originally thought, implicating a number of such Democratic legislators in criminal activities themselves.