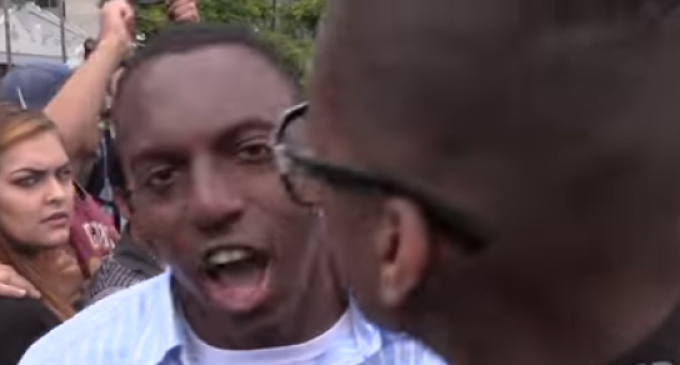 The chaos that follows nearly every Donald Trump rally shows no sign of stopping, and California, in particular, seems to be getting the brunt of the action.

California has long been an afterthought in presidential elections. By the time the state votes in the primary, the nominees are nearly always set in stone. This, paired with the state's deep blue nature, means that California rarely sees major rallies for presidential contests.

This year, of course, if very different. The Democratic primary is soldering through the state still technically undecided, while Trump insists that the western state will be in play this November. That means that California is finally getting some political love, but it doesn't seem to know how to handle itself  appropriately.

After mayhem followed Trump's rallies in Costa Mesa and Anaheim, San Diego proved no different. See a video of the confrontations on the next page: